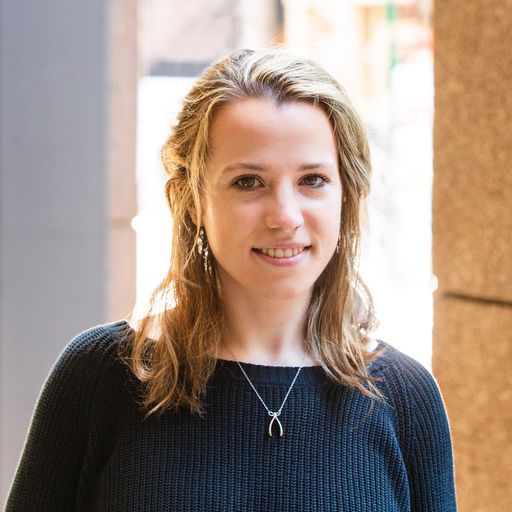 Grace is the editor for Curbed Hamptons, where she gets to write about real estate listings, notable transactions, celebrity homes, fixer-uppers, and more in the Hamptons on Long Island, New York. She is originally from Hampton Bays and went to American University in Washington, DC for college, where she studied literature and women's & gender studies before graduating in 2016. During her college career, she interned for Brightest Young Things, contributed to POPSUGAR as a freelancer, was the co-editor-in-chief for the women's magazine, Her Campus, and had an advice column in the school newspaper, The Eagle.