Check out those before and after photos!

Post-renovation, the home now features a pneumatic lift, which uses hydraulics but is not considered a hydronic lift. Operated by a single button push, builder Sergio Agme says that the lift “alleviates the need to install a cement staircase, which could flood during heavy rains.”

Agme can be seen in photos below doing a demonstration.

According to Stearns, the purpose of the pneumatic lift is “to have an attractive legal egress.” The listing agent then went on to say that homeowners “access the large window in the basement where there is a ladder outdoors to climb up. You tap the mahogany deck and the very heavy hidden door pops right up.”

Check out some before and after photos below: 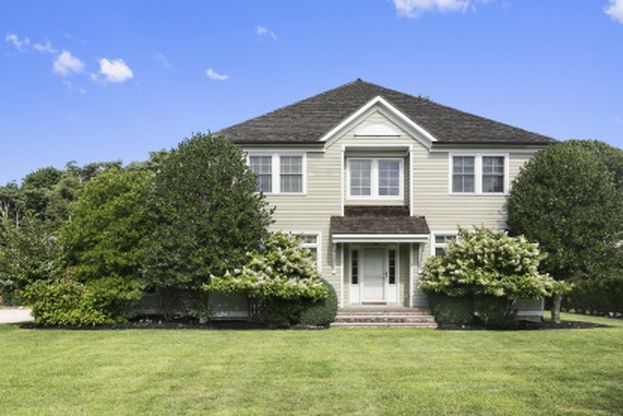 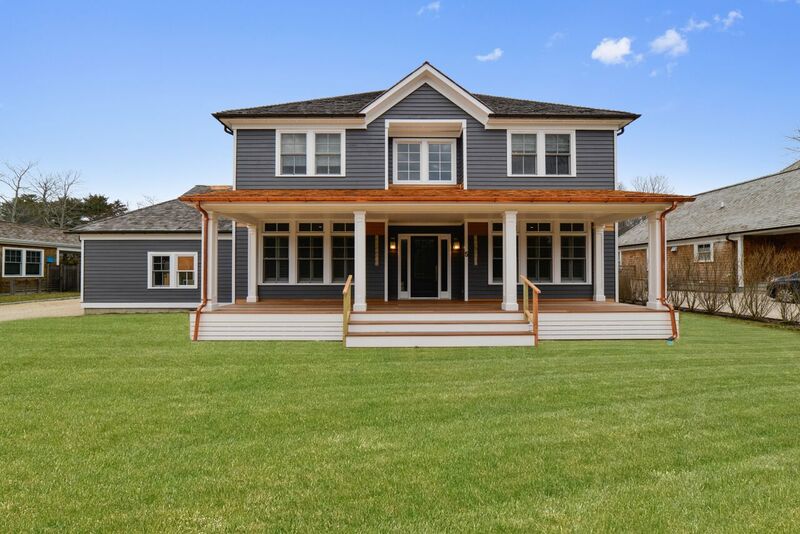 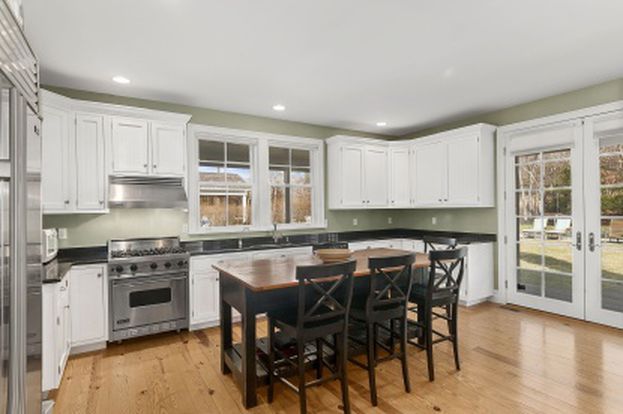 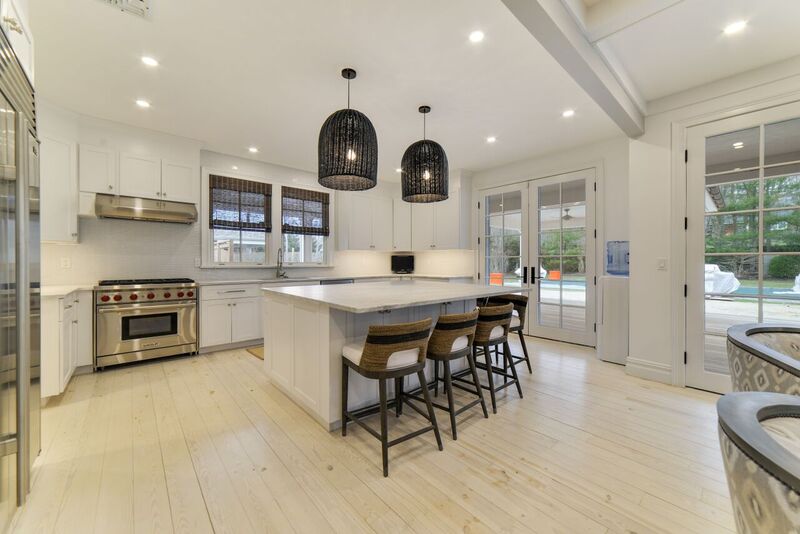 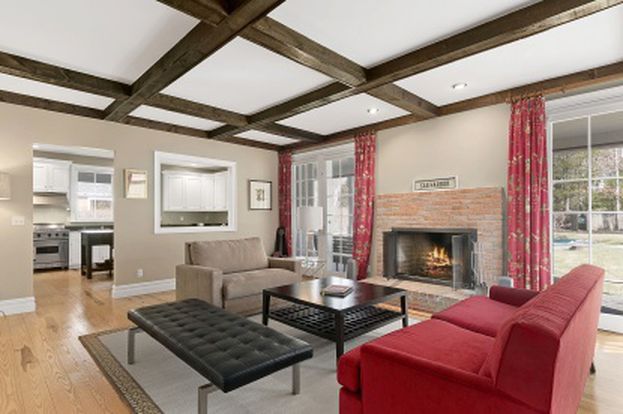 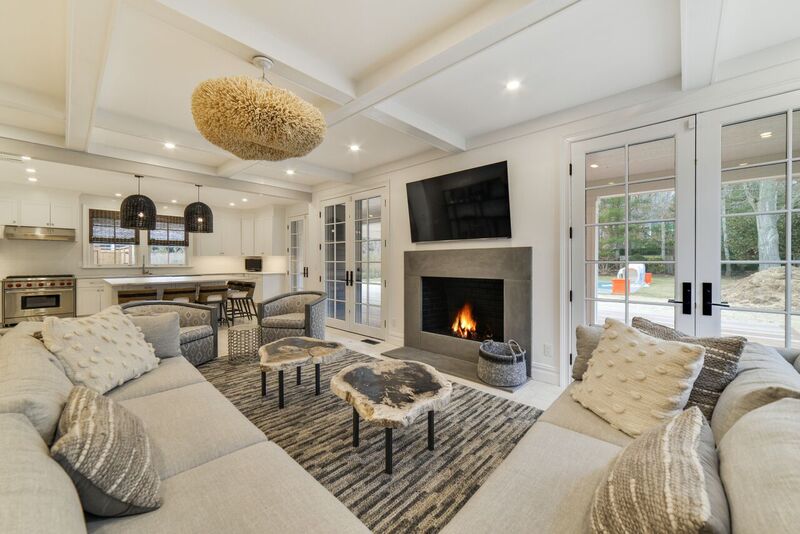 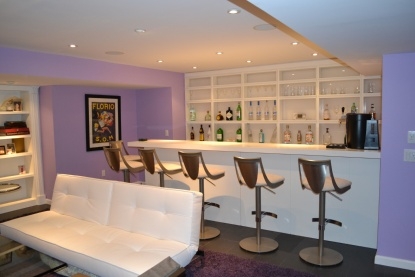 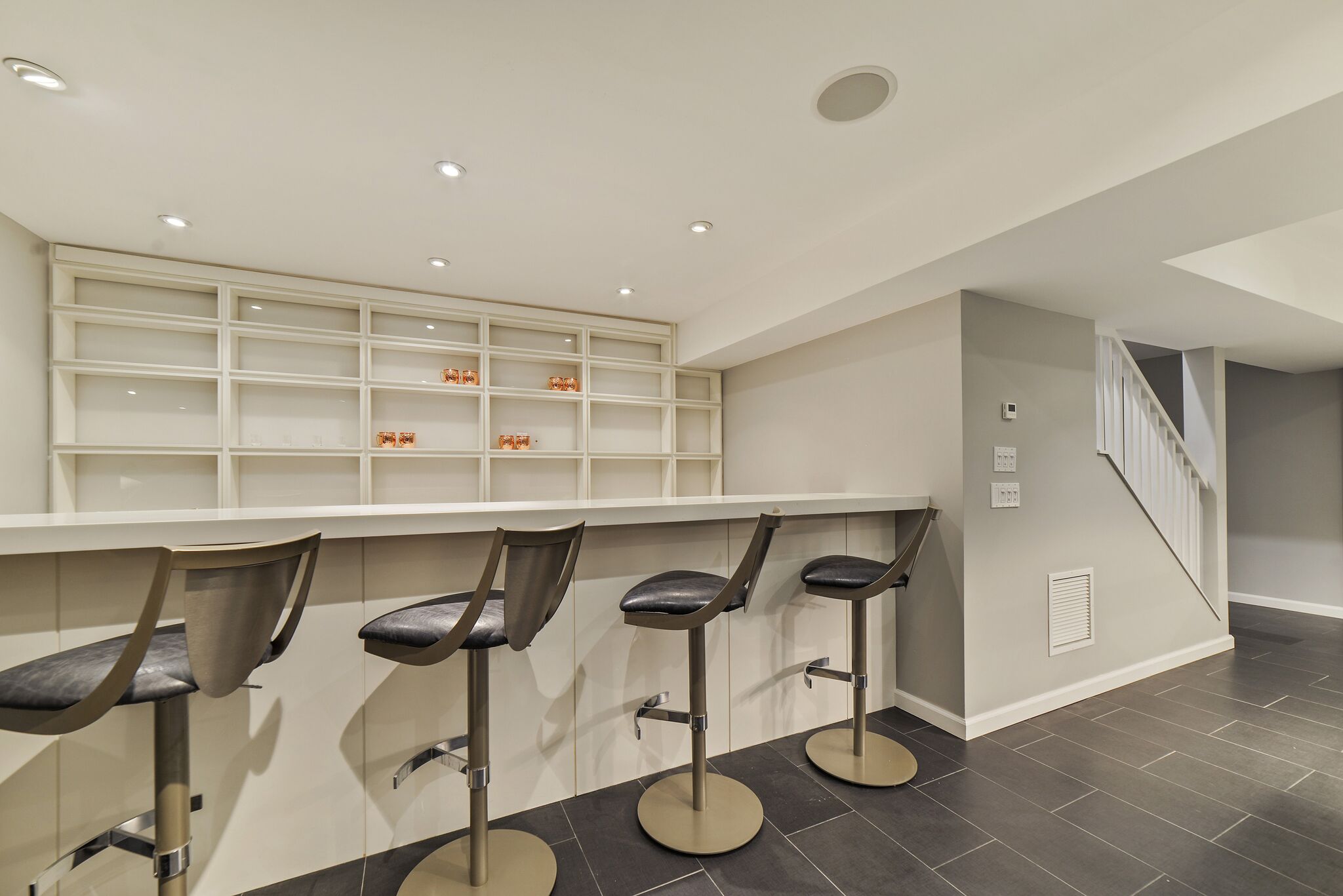 On a half-acre of land, the home features a front covered porch with ceiling fans as well as exterior dining and lounging space in the rear yard, complete with an outdoor cement-covered kitchen. There’s also a heated gunite pool, outdoor shower, and mahogany decking.

In 3,600 square feet of living space, one will find four ensuite bedrooms with custom closets on the second level and an additional two bedrooms that share a bathroom on the lower level. For additional space, the first floor den can also be used as a bedroom.

The finished lower level also has a custom bar and pool table.