Sag Harbor 19th century converted church could be yours for $11M

Is this home the answer to your prayers?

What used to be a 19th century church at 48 Madison Street in Sag Harbor could soon be your new humble abode for $10,995,000. The home, currently being rebuilt with a design crafted by Bates + Masi Architects, just went on the market under listing agents Lori Schiaffino and Washington Duke of Compass Real Estate.

The original church was built in 1835. The new building will be 13,000 square feet in size and include six bedrooms, seven full bathrooms, three half-bathrooms, a pool, indoor spa, and—of course—double-height ceilings. 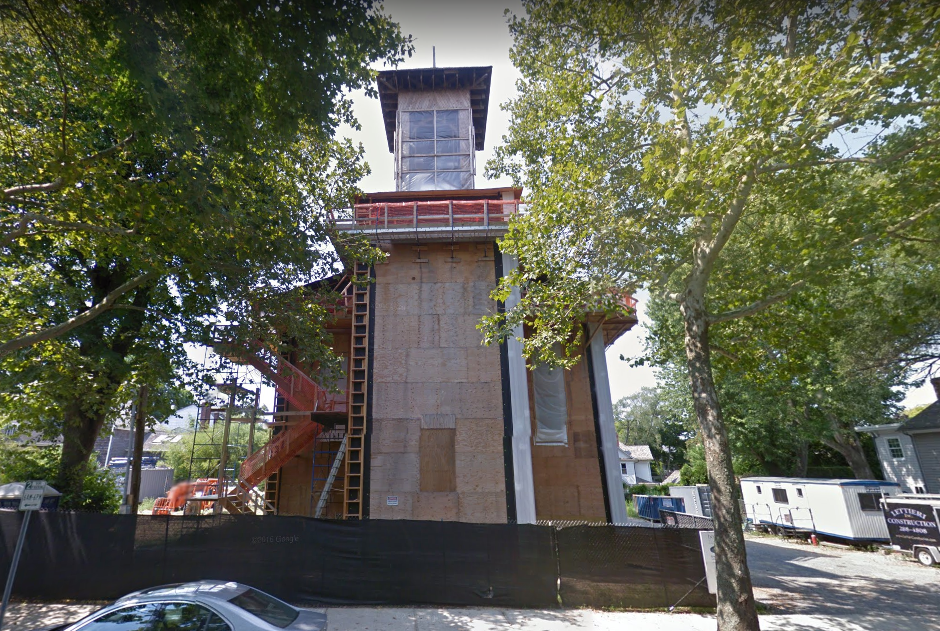 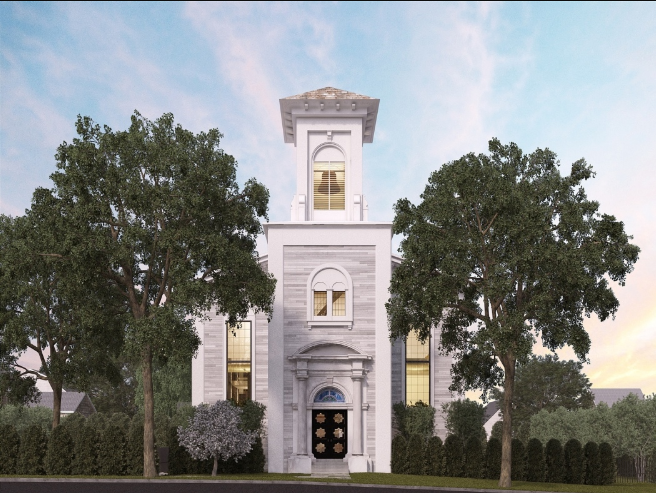 The price and sales history of the property has been up and down over the last few years. It sold in 2008 for $2.4 million, and then again five years later in 2013 for a mere $1 million. Then, in 2015, it was listed for sale with Corcoran Group Real Estate for a whopping $23.5 million, but went down in price to $19.5 million about seven months later.

A few months after that, the listing was removed altogether, and now it’s back on the market a year later with Compass Real Estate for just under $11 million.

Next Up In Homes For Sale